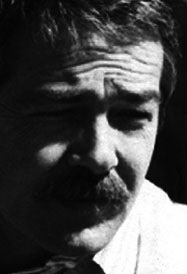 Ralph Goings was born on May 9, 1928 in Corning, California. He received his B.F.A. in 1953 from the California College of Arts and Crafts in Oakland. Later, in 1965 he went on to obtain his M.F.A. at Sacramento State College. Today Ralph is recognized internationally as one of the leaders of Photo Realism. He has won critical acclaim and recognition for his countertop "still lifes" and paintings of small-town, East Coast diners. His words are appreciated by the art novice and connoisseur alike, admired for their flawless surfaces and their evocative, understated dramas of everyday life. Goings' works are luscious, compelling, iconoclastic documents of late-twentieth century American life, revealed to us in new ways through the artist's startling mastery.

All Ralph Goings serigraphs are hand pulled and meet the demanding high standards set by the artist. Each piece has been inspected and approved personally by Ralph Goings prior to signing it. 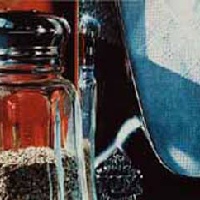 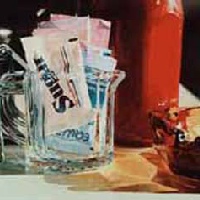