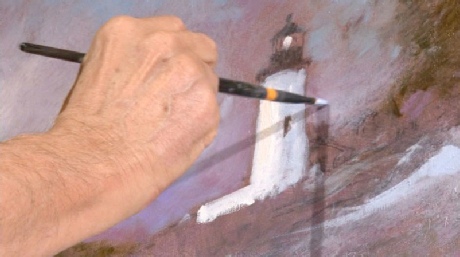 Born in Scotland into a seafaring family in 1939, Kelly immigrated to Canada as a young boy. His experiences as a Merchant marine seaman sailing off the coasts of Canada and Alaska would later be the subject of his artwork. Displaying a precocious and prodigious talent, Kelly advanced quickly to study at the Art Center College of Design in the Los Angeles area.

In addition, Kelly studied under and collaborated with Lynton Kisteler to produce unique maritime works that now reside at the Smithsonian Museum. Other famous series by Kelly include the Cargo & Steamship Series and the Sea Odyssey series. Newer series include Tropical Dreams, San Francisco cityscapes and the upcoming Homage to William Turner, saluting the beloved and influential landscape painter. His collections have reached over 75,000 throughout the world.

Influenced by the rich tapestry of his life experiences and world travels, Kelly's body of work is impressive in many ways, but especially in its far reaching international scope. A true renaissance man, John Kelly today is widely respected and honored for his past and present work as a painter lithographer, multimedia artist, lecturer, and musician. He continues to be a worldwide lecturer and consultant for numerous universities and art centers. He has received awards from the mayors of Atlanta and San Francisco, and was presented with the coat of arms of Glasgow, Scotland for his work of "Britain Revisited". A former winner of the Quesnel Drawing Award, he was named one of the top 100 artists in America by American Artist Magazine and Best Artist of the Malibu Festival of Arts, Malibu, California. He is also a long time associate member of the New York Pastel Society. Currently, Kelly resides in Los Angeles, California. 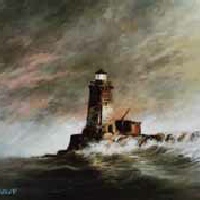 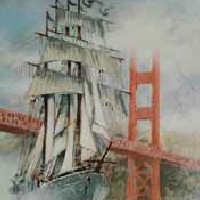 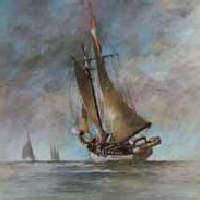 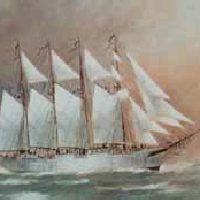 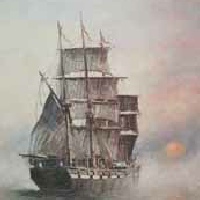 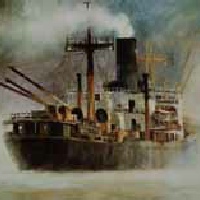 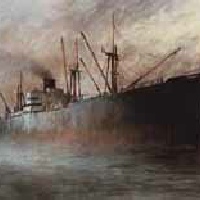 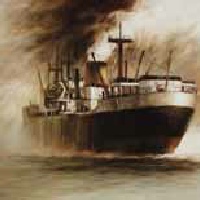 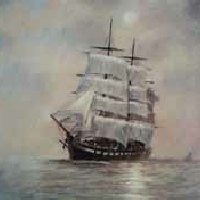