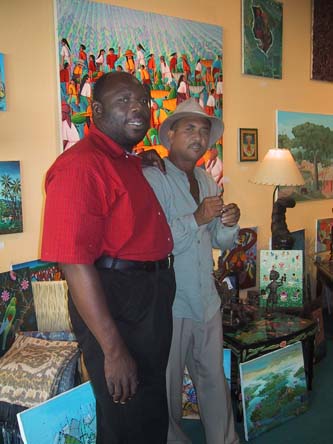 Louis Rosemond was born in Port-au-Prince, Haiti, in 1957. He dedicated himself to Haitian painting and music at the age of eight. Rosemond's colorful market scenes, fruits and jungles are reflective of the Primitive Naif style. Rendered in a flat, naïve style, the paintings are vibrant with jewel-like colors and filled with stylized renditions of plants and animals. When painting the jungle scenes, Rosemond says he is imagining the paradise that Haiti existed when he was a child.

Rosemond has had his work shown in numerous international exhibitions in Venezuela, Australia, Puerto Rico, Curacao, throughout the United States, and of course in his native Haiti. Moreover, his work has been featured in every media format; in newspapers articles in the Miami Herald, Sun Sentinel, the Haitian American Business News, et al, and he has appeared on the radio and on television. Rosemond's story and art has been written about in the definitive works on Haitian Arts in "Les Naives Haitiennes" and in the historic work, "Voodoo Kingdom to Modern Riviera", by John Allen Franciscus. 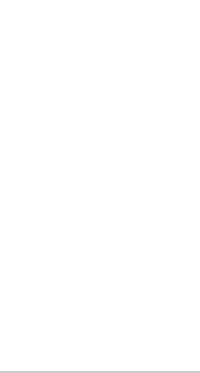